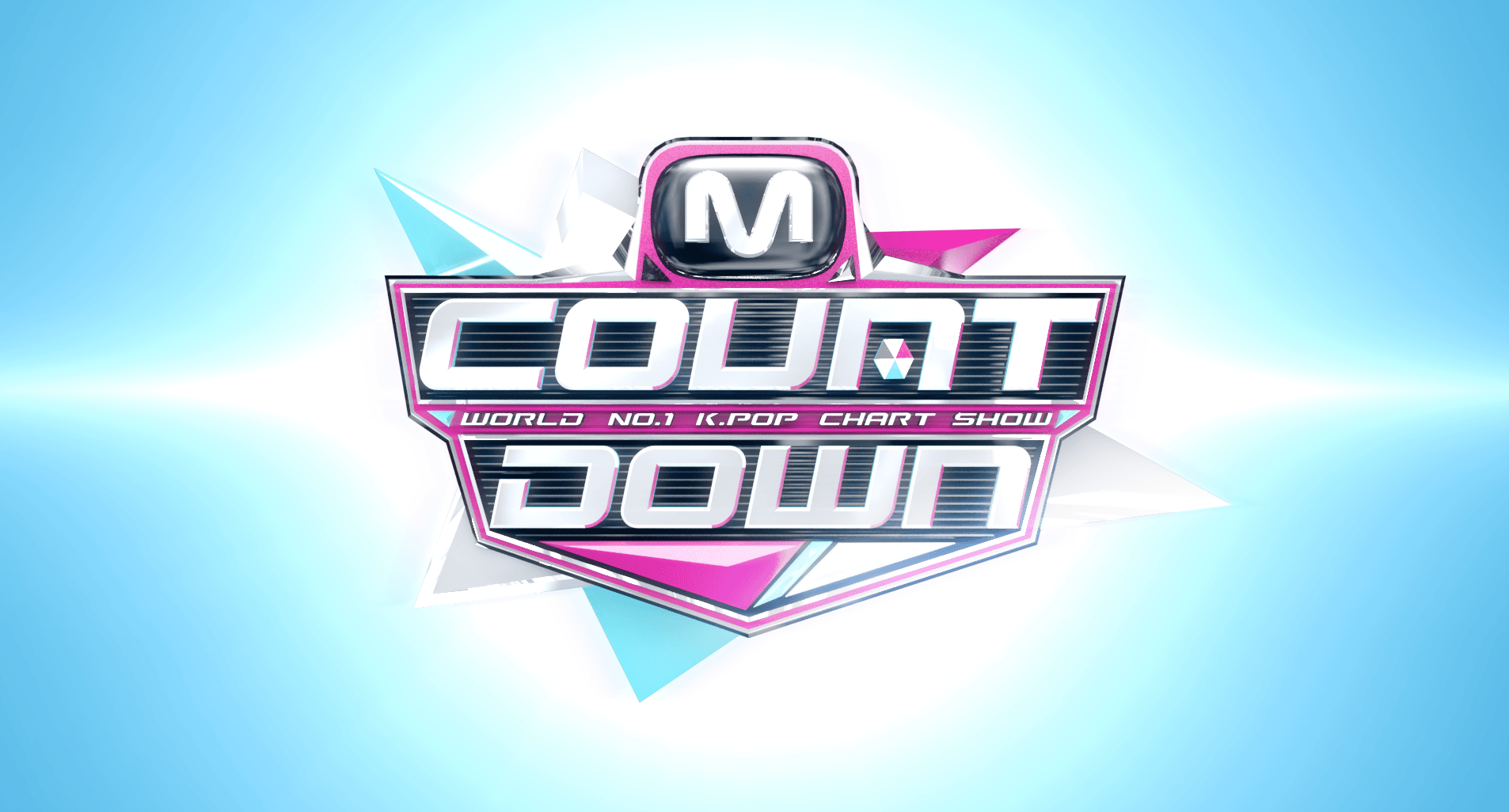 M Countdown (Hangul: 엠카운트다운) is a South Korean music program broadcast by Mnet. It airs live every Thursday at 18:00 to 19:30 KST. The show features some of the latest and most popular artists who perform live on stage. The show is hosted by Shinee’s Key and co-hosted by various artists that are invited to the show each week. It is broadcast from CJ E&M Center Studio in Sangam-dong, Mapo District, Seoul.[1] It also airs live in China, Hong Kong, Japan, Philippines, United States, Taiwan, Malaysia, Singapore and other countries.

This site uses Akismet to reduce spam. Learn how your comment data is processed.